The River Adur catchment area is about 500km2, with the upper reaches forming two distinct arms and the lower reaches fed from the Brighton Chalk Block. The aptly named Western Arm rises near Slinfold, flowing through Shipley and West Grinstead, whilst the Eastern Arm rises on Ditchling Common and flows north and west between Haywards Heath and Burgess Hill.The upper reaches of the river are dominated by sandstone but as you move through the catchment this sandstone gives way to impermeable Weald Clay as the river becomes tidal at Henfield. About 2km north of Henfield is where the two arms meet before heading directly south towards Bramber. 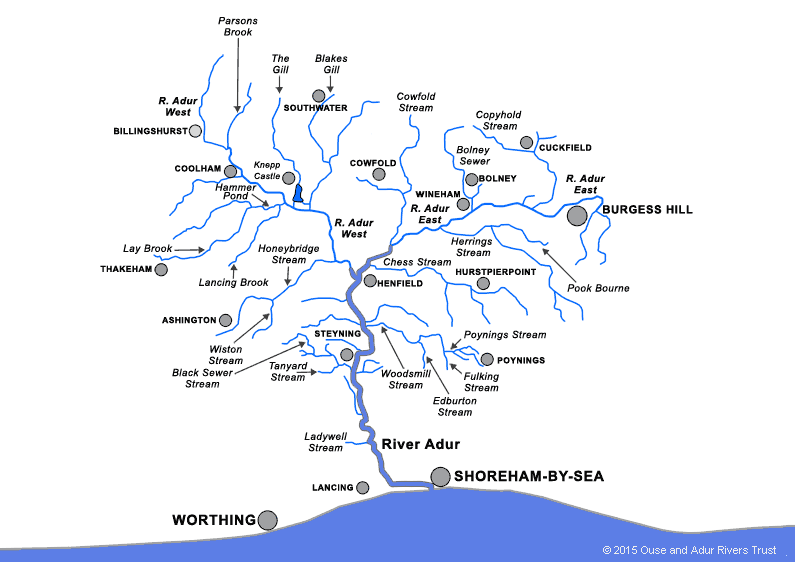 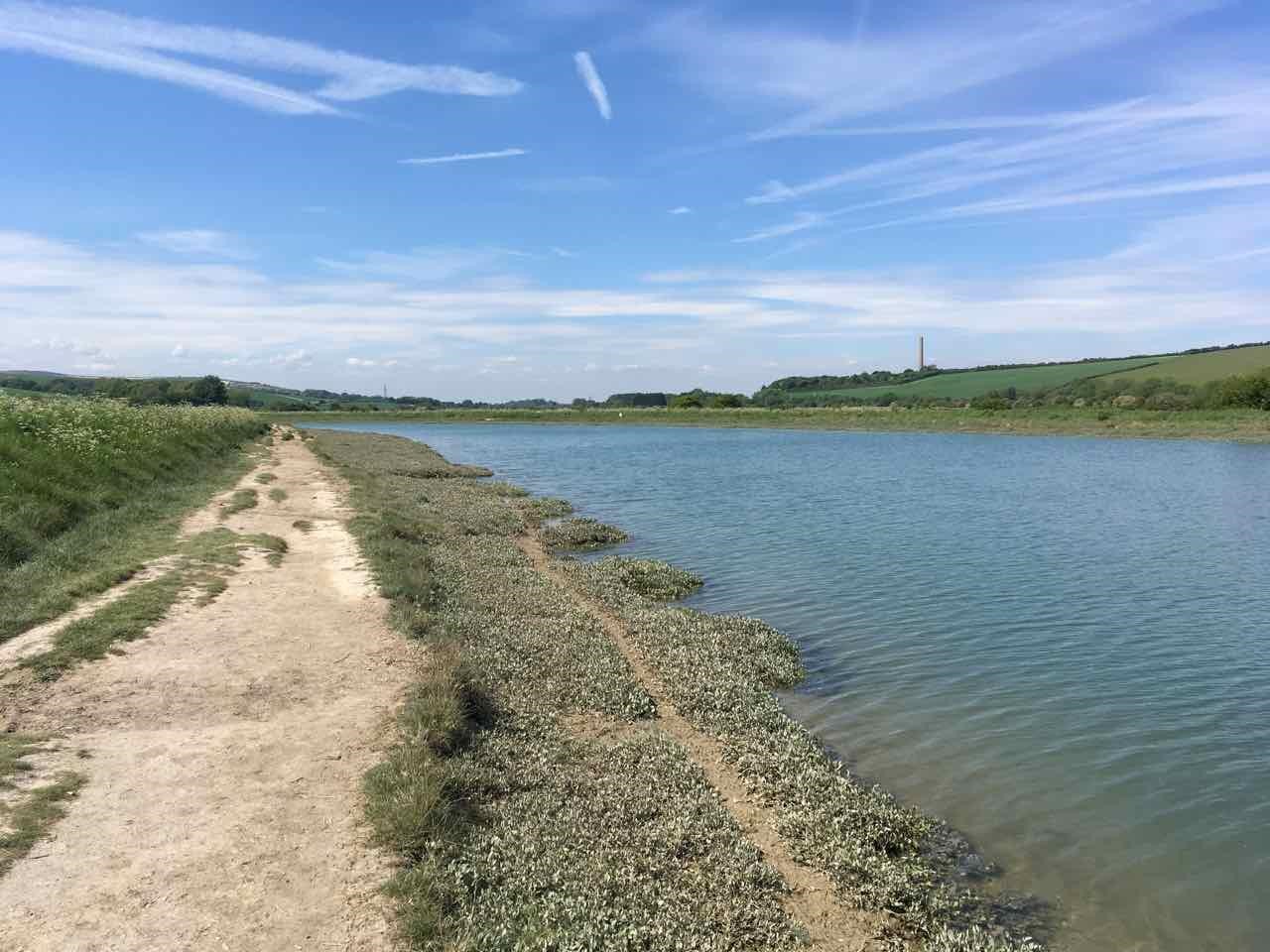 The tidal River Adur has historically been an important feature of the south coast. From the big Saxon Port at Steyning to the part-time salt production in Upper Beeding and Bramber the river has always played an important part in the growth of the region. No more so than in the development of the cement works just south of Upper Beeding. Records show the quarry existing since 1725 but it wasn’t until the industrial revolution that production really took off. The increased capacity of barges and boats meant that clay and coal could easily be transported up the River Adur from Shoreham Port to the cement works. With the discovery of clay in Horton, the river played an important role in transportation down to the works.

Much of the estuary salt marsh is a Site of Special Scientific Interest (SSSI) and owned by the RSPB who have a wildfowl reserve on the River. At low tide the river cuts a narrow fast flowing channel through the mud flats but it is at mid-tide when the mud flats are revealed that the area is most interesting. This is when gulls and other birds come into roost, especially important during winter. This is when ringed plovers, dunlins and lapwings can be seen with cormorants and redshank around as well.

The River Adur is also an important spawning ground for sea trout and is used extensively for coarse fishing. Common carp, bream, tench, European eel, dace, rudd, roach, pearch, pike and chub can all be found throughout the River Adur. 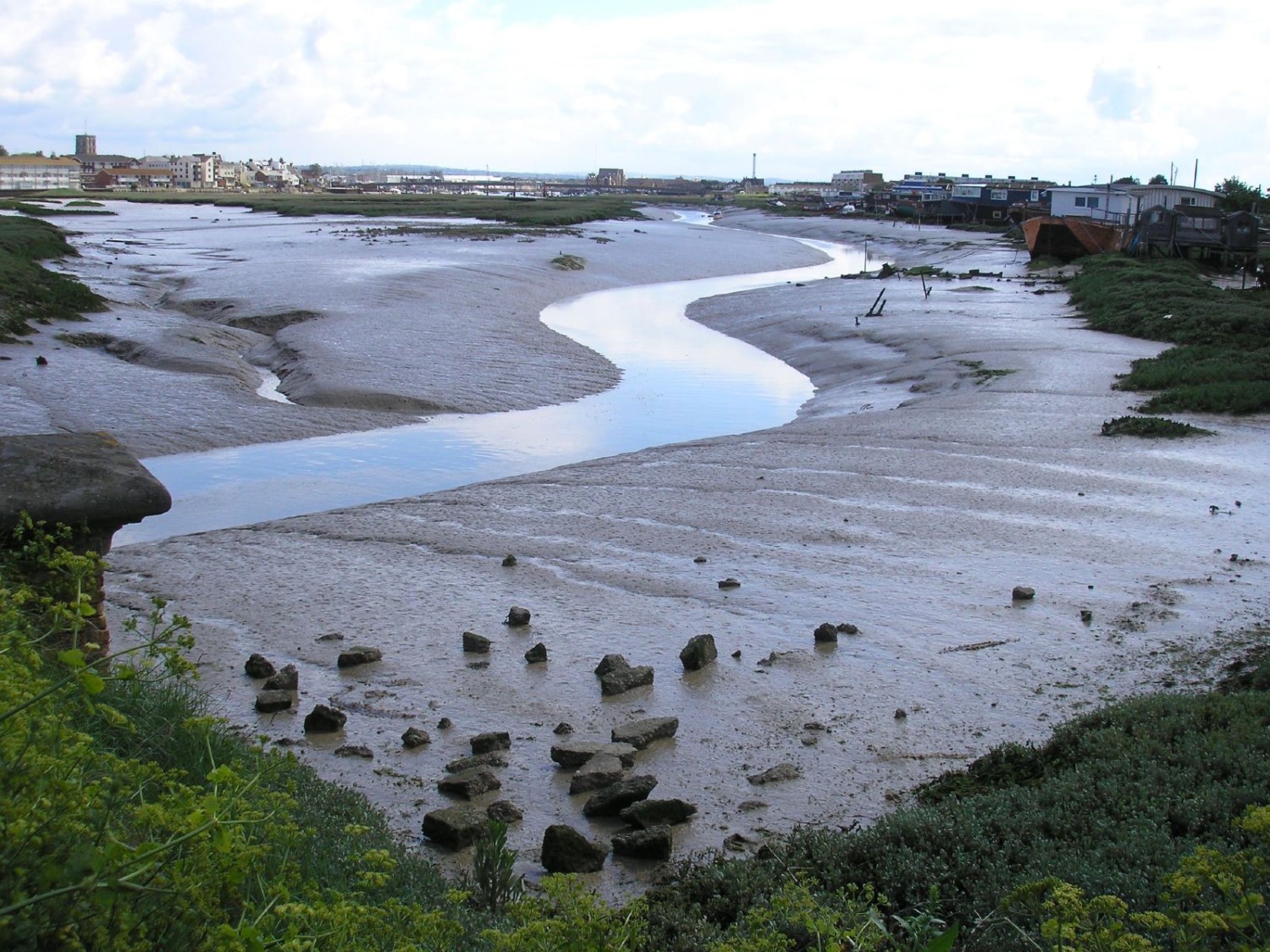 Support our work to protect and enhance the River Adur by becoming a member, making a donation or signing up as a volunteer for one of our activities

Find out more about the ways you can support us

OART is a membership based organisation dedicated to the environmental protection and enhancement of the Sussex River Ouse and Adur including their tributaries, estuaries and still waters.