The StAR project (Slaugham to Ardingly Restoration) focuses on the upper River Ouse and Shell Brook. Both areas are  classified as poor ecologically, due to  the modified and degraded character of sections of the river channel, particularly between Slaugham and Ardingly,  where the Ouse  is deep and straightened. The project, which started in spring 2019 and runs until autumn 2021,  aims to investigate the high levels of phosphate and fine sediment present in the water and design and install mitigation measures to trap silt and reduce nutrient inputs to the water environment.

In-channel and bank-side habitat enhancement and restoration work will be undertaken to create new habitat, including the installation of gravel to provide spawning grounds for trout and other fish species, and the placement of large woody debris to increase flow diversity within the river and provide a rich environment for invertebrates and other freshwater species. Obstructions to fish passage  are being investigated starting with designs  for improved fish passage through a culverted road bridge, near Staplefield, to allow free movement of fish up and downstream which will help support a sustainable population of fish in the Ouse.  The final focus of StAR is the control of non-native invasive species on the river bank. Himalayan balsam is dominant along sections of the upper Ouse, limiting the growth of native plants during the summer with its vigorous and luxuriant growth, then dying back in winter to leave unstable bare banks susceptible to erosion.

Funding is through a Water Environment Grant from the European Agricultural Fund for Rural Development and is supported by South East Water and the Esmeé Fairbairn Foundation. 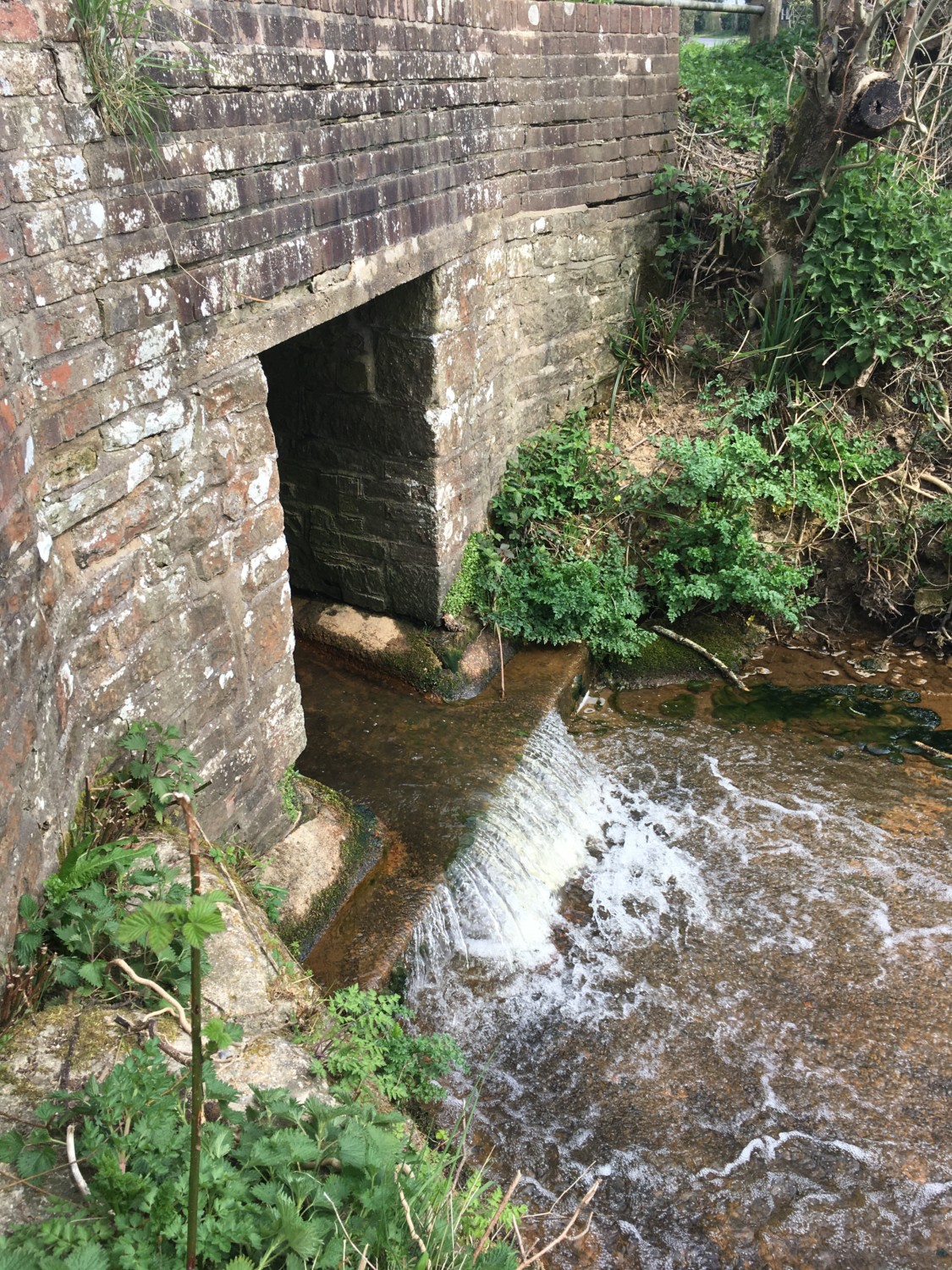 OART is a membership based organisation dedicated to the environmental protection and enhancement of the Sussex River Ouse and Adur including their tributaries, estuaries and still waters.