Three of the Environment Agency‘s  top 25 obstructions to fish migration within the South East River Basin District (SERBD) are located at Barcombe Mills, East Sussex (TQ4327214828) where the Sussex Ouse is divided into a series of channels. One of the most severe of the obstructions was the series of weirs within the Barcombe Mills Pool inflow channel, commonly known as New Weir Channel. This largely concreted artificial channel was constructed during the 1960’s and carries a significant proportion of the flow of the Sussex Ouse. The New Weir Channel comprises a series of six stepped concrete weirs which were built without effective provision for fish/eel passage.

In 2013 OART received some funding from the DEFRA River Improvement Fund to undertake work to improve eel passage across the catchment. Following site visits and discussions it was decided to tackle the Barcombe Mills structures, helping with elver/eel passage through the site and also helping to meet the EU Eel regulations (2009) which highlight this as a priority site.

Due to the scale of the project within a limited budget a meeting was held with the Environment Agency where it was agreed that OART would design and source the pass and the EA would fit it free of charge to us.

The materials used consisted of HDPE plastic guttering containing a 200mm wide dual density bristle (20mm & 30mm spacing) which would facilitate the movement of both elvers and larger eels through the area. The HDPE passes were chosen over the traditional aluminium ones as they are more robust and have no recycle value, making them less vulnerable to theft from such a public site.

With all the materials and permissions received the EA Seaford Ops team stepped in and, under the supervision of Pete King (OART) and Gareth Williams (EA) the passes were fitted over three days in September. The individual passes need to have a constant flow of water in order to be effective and as such were countersunk into the wooden baffles on the top of each structure. Once dropped in place they are bolted in place and rocks placed under the entrance/exit points for additional stability.

Two days after completion, members of the OART committee observed two elvers at the top of pass 3, indicating (although anecdotally) that the passes are working. We will continue to monitor the site into the future and look forward to reporting on its continuing success. 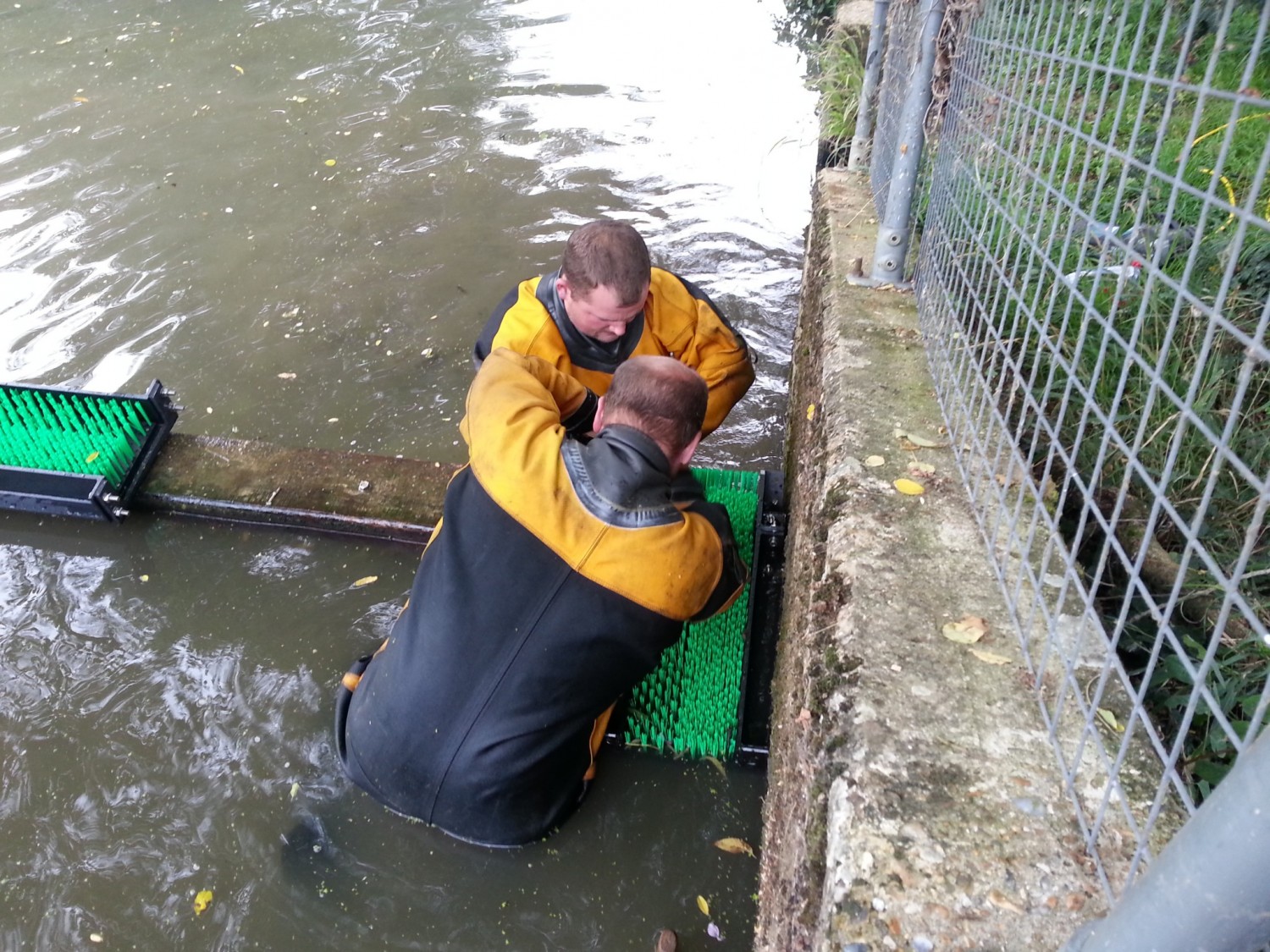 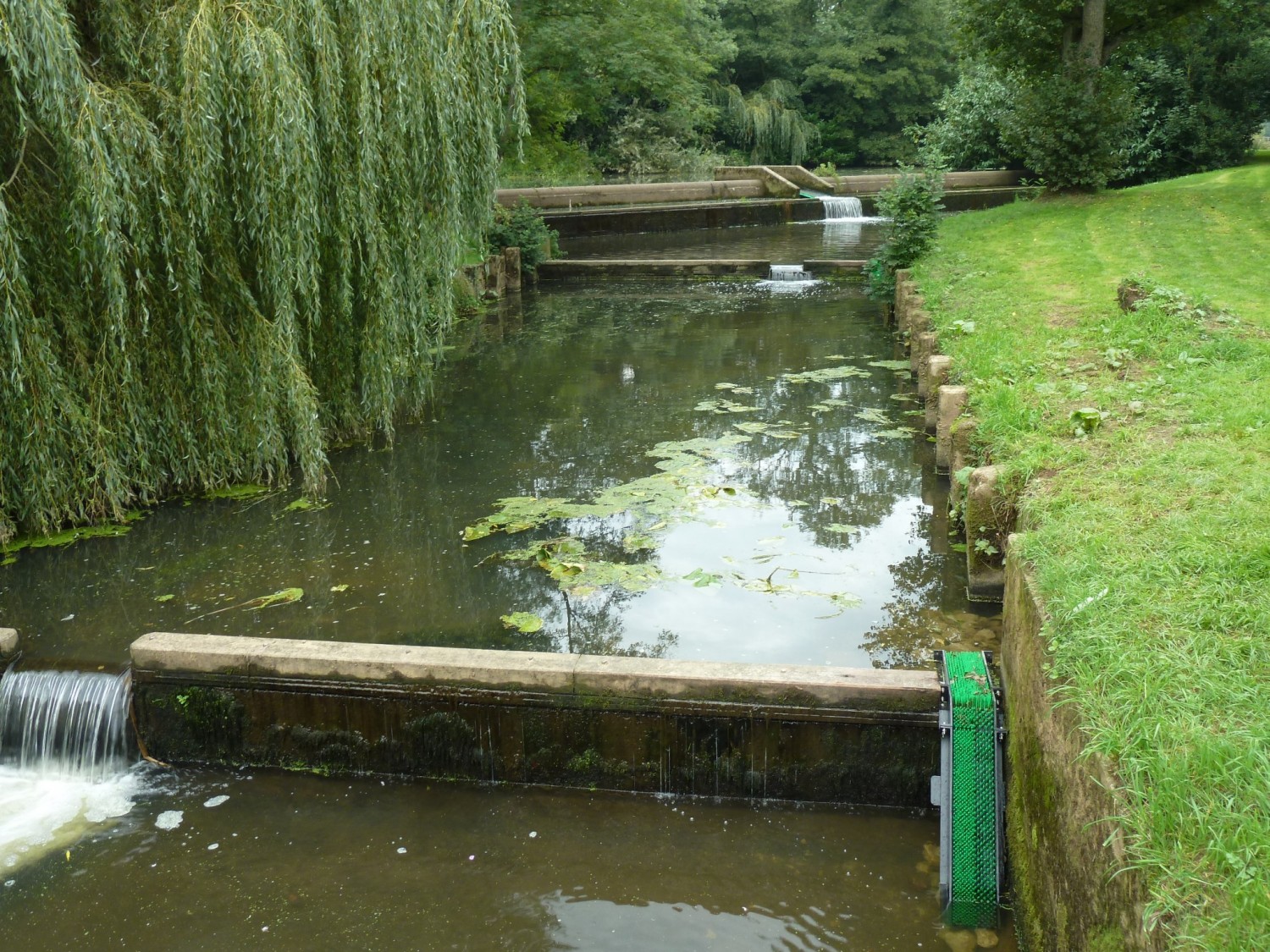 The pass on the main channel