More activities will be arranged as soon as possible

More activities will be arranged as soon as possible

More activities will be advertised as soon as possble.

The project is led by the Ouse & Adur Rivers Trust which was formed in 2011. We are a registered charity and a member of the national body now known as The Rivers Trust (formerly the Association of Rivers Trusts).

The project is partnered with the Sompting Estate Trust which is the landowner of Sompting Brooks. The Sompting Estate has been owned and managed by the Crofts/Tristram family for over 250 years and comprises of farms, woodland and livery facilities. In addition, the estate runs wildlife courses and events as well as supporting Forest Schools and continues to invest in developing a thriving Estate for the wider community to enjoy

Peter King, Director at the Ouse & Adur Rivers Trust, said: “We are delighted to have been given the opportunity to deliver this project. It will make a real difference, not only to the local environment but also to the residents of the surrounding area.  We are very grateful for all the support from our funders and the local community which we have received as the ideas were being developed.  We are now looking forward to turning the concept into a reality.”

A wide range of public events will be held to raise awareness of water conservation, pollution and urban wildlife.  These activities will involve practical conservation, photography, heritage investigations and educational programmes based on water quality and ecological surveying. Skill development workshops will train volunteers who can help with the maintenance and management of the site into the future.

The project is expected to run until September 2021 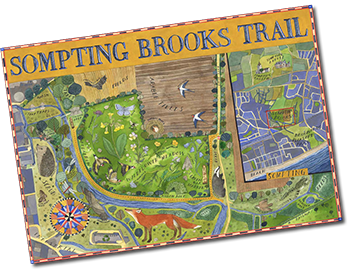 Check out our interactive map

This urban chalk stream restoration project is realigning the course of the Broadwater Brook to enhance its ecological potential. On completion the site will become accessible to the public for the first time, enabling people to connect with this natural heritage along a river trail with seating areas and a wildlife viewing hide. There is also a wide range of activities and events for the local community to get involved with and learn more about their local natural and cultural heritage. See our new interactive map of the site, hover over the icons and get more information on what’s going on

We want you to get involved, tell us your stories and send us information on the differences the project is making to you. This website will be continuously updated over the coming months and will become a resource for the project, containing information on activities and events and providing a story of how the project evolves. Bear with us through this process as the final result will be worth the wait.

In the meantime, get in touch with us at epic@oart.org.uk to join our mailing list and be kept informed of progress.

This project is being delivered by the Ouse & Adur Rivers Trust, for more information on all our activities click here

EPIC is a partnership project with the Sompting Estate Trust, for more information on all the Estate’s Activities click here 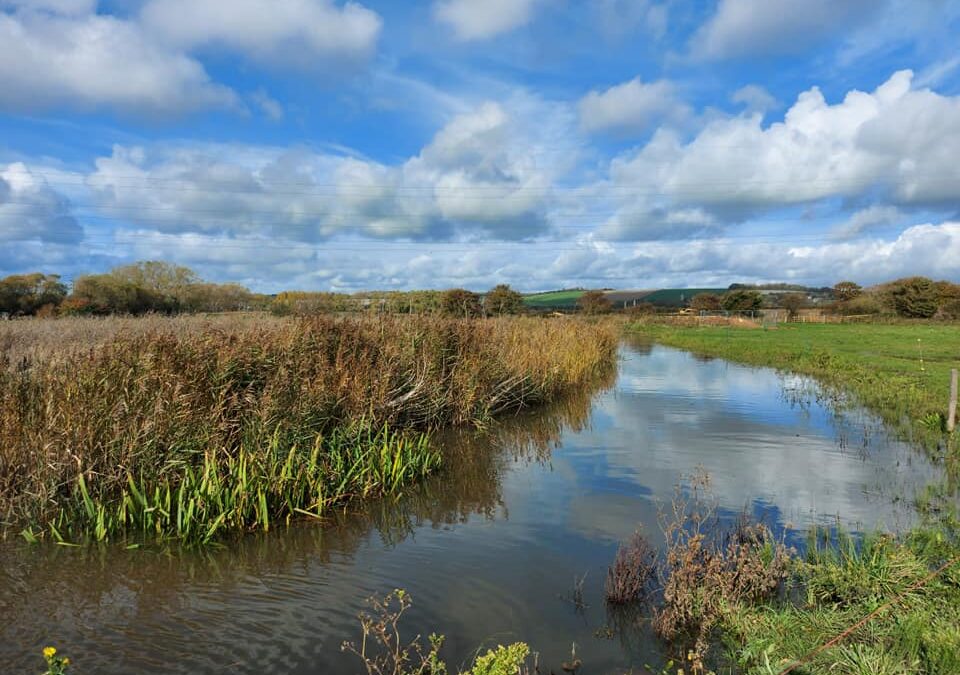 Despite the obvious problems facing everyone throughout 2020 we are delighted that the EPIC...

END_OF_DOCUMENT_TOKEN_TO_BE_REPLACED

” A fantastic opportunity to revive a neighbourhood” 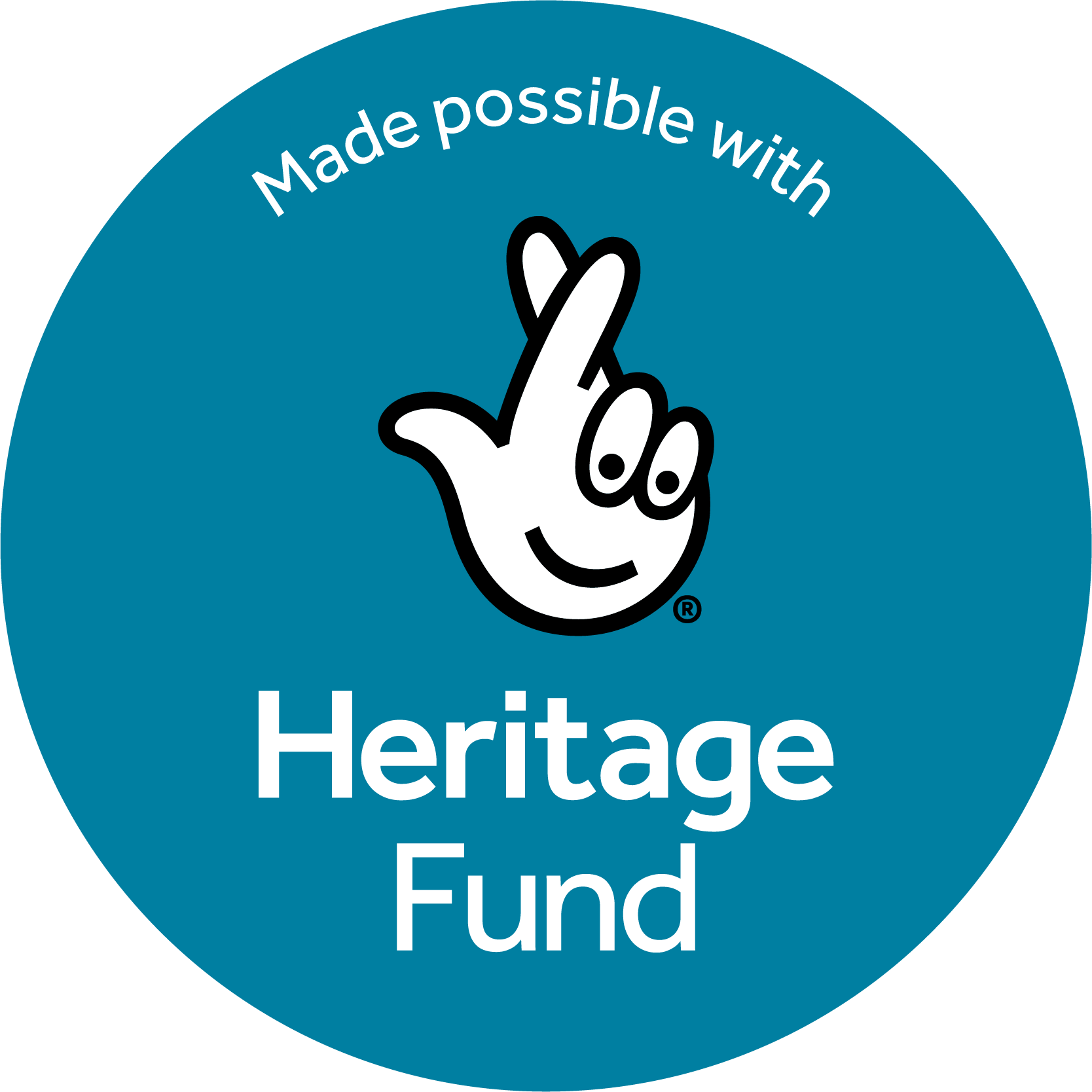 A whole new river channel is being created across Sompting Brooks. The Broadwater Brook has been underground in pipes for decades and through this project it will become a feature in the surrounding landscape. Opening the site to public access will enable the community to enjoy their natural heritage and see some of the amazing wildlife the area has to offer.

The new channel will be formed in a way which allows for the establishment of a linear wetland which will provide habitat for a wealth of wildlife A series of silt traps at the top end will capture polluted run off from the surrounding urban area and help create a cleaner water environment.

There are a wide range of activities and events arranged on site over the next few years. From involvement in our harvest mouse citizen science project to training on freshwater invertebrates through our Bugs on the Brook programme, there are plenty of opportunities to learn more about your favourite wildlife. Alternatively, help us build the habitats which will make the site into a wonderful area for future generations.

Don’t want to get dirty? There are guided walks, photography classes and archaeological investigations alongside community artworks, sculptures and a living willow hide, all of which will be much improved with your input.

Throughout the project we will be running events and activities off site as well. Some of these will involved raising awareness of the fascinating connection the local area has to water and the many streams which still flow underground. There will be talks and lectures on the landscape history, the importance of chalk fed streams and how we can all change little things to enable the local environment to thrive.

We want to connect the Sompting Brooks site to the surrounding urban area and will be running urban wildlife projects to provide the opportunity for local residents to not only see what wildlife uses their garden but what steps can be taken to enhance this further.

This project really does have something for everyone so get in touch to find out more about how you can get involved.

The Ouse & Adur Rivers Trust does not, and shall not, discriminate on the basis of race, color, religion, gender, gender expression, age, national origin, disability, marital status, sexual orientation, or military status, in any of its activities or operations. We are committed to providing an inclusive and welcoming environment for all members of our staff, volunteers, subcontractors, partners and stakeholders.